Meet the flight simulator of the next generation. Take off, fly to the airport in the city nearby & land. Build & manage an aircraft fleet. And it’s just the beginning of what Airline Commander, one of the most realistic airplane games, has to offer!

– Dozens of main hubs with taxiways to open thousands of routes towards all the major airports of the world.

– Thousands of different situations to handle.

– Real-time aircraft traffic, with real airlines, on the ground and in flight.

– Realistic SID/STAR takeoff and landing procedures with pushback system, taxiing and the possibility to dock.

Time to take off!

In this flight simulator you start as a new pilot who must learn how to fly big aircrafts. Listen to an experienced flight pilot, take off from the airport, get familiar with all the controls in the cockpit & make a safe landing. Get a pilot license & start building your own airline in one of the most realistic airplane games!

What’s wrong with this aircraft?

Like in most airplane games, not every flight is smooth… and because Airline Commander is one of the most realistic airplane simulator games, everything can go wrong. Failure of sensors, instruments, ASM, fuel tanks, landing gear & engines. Malfunction of flaps, rudder, air brakes & radar. Not to mention wind, turbulence & fog with various levels of severity… It’s a dream come true for every fan of flight simulator games who looks for an immersive, realistic experience.

Not ready for true airplane simulator experience? Airplane games don’t have to be hard. Choose a simplified flight system and ease your time with every take off & landing. Not everybody has to make a carrier landing from the start so take your time and enjoy a bit lighter take on a real flight simulator.

Games from the flight simulator genre usually let you customize a plane and Airline Commander is no exception! Change the livery of every plane in your aircraft fleet and admire its look in the beautiful 3D that no other airplane games can offer.

The newest game from the creators of RFS – Real Flight Simulator takes realism above the level of flight simulator games. Whether you’re an experienced pilot or completely new to flight simulator games, Airline Commander lets you feel the thrill of flying like no other plane games. DOWNLOAD NOW & pilot an airplane in one of the most realistic games about flying among the simulator games genre.

For problems with the game and suggestions please write to: airlinecommander@rortos.com 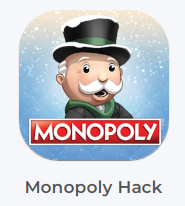 Download Last Day On Earth 1.19.5 for iPhone and iPad Game 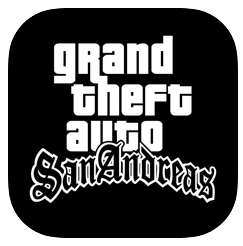