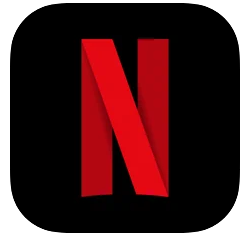 Netflix is a streaming service that offers a wide variety of TV shows, movies, and original content to subscribers. The company was founded in 1997 by Reed Hastings and Marc Randolph, and it began as a service that sent DVDs to customers through the mail.

In 2007, Netflix introduced streaming, which allowed customers to watch content on their computers. This marked a turning point for the company, as streaming quickly became the primary way that people consumed their entertainment.

Over the years, Netflix has continued to expand its offerings, including producing its own original content. This has included popular shows such as “Stranger Things,” “The Crown,” “Orange is the New Black,” and “Narcos.” Additionally, Netflix has also invested in films, such as “Roma,” which won the Academy Award for Best Director in 2019.

One of the key strengths of Netflix is its user interface, which is easy to navigate and personalizes recommendations based on a user’s viewing history. This has helped the company attract and retain a large number of subscribers.

Another advantage of Netflix is its global reach. The company is available in over 190 countries and has a diverse selection of content catering to different regions, languages, and cultures. This has helped Netflix to attract a huge subscriber base across the world.

Despite its success, Netflix is not without its challenges. The company faces intense competition from other streaming services such as Amazon Prime, Disney+, and HBO Max. Additionally, the rising cost of producing and acquiring content has put pressure on Netflix’s financials.

To continue growing, Netflix will need to continue to innovate and adapt to the ever-changing landscape of the entertainment industry. This could include investing in more original content, expanding its reach in other countries, or developing new technologies to enhance the viewing experience.

Overall, Netflix has revolutionized the way people consume their entertainment. From its humble beginnings as a DVD-by-mail service, to the streaming powerhouse it is today, the company has continually evolved to meet the changing demands of its customers. With a wide variety of content and a user-friendly interface, Netflix remains a popular choice for entertainment enthusiasts around the world.

Netflix is a streaming service that offers a wide variety of features to its subscribers. Some of the key features include:

Large selection of TV shows and movies: Netflix has a vast library of content that includes popular TV shows, movies, and original productions. The selection is constantly updated with new titles added regularly.

Personalized recommendations: Netflix uses a sophisticated algorithm to personalize content recommendations for each subscriber based on their viewing history. This helps users discover new content that they may be interested in watching.

Offline downloads: It allows subscribers to download content for offline viewing, which is a great feature for users who want to watch content on the go or in areas with poor internet connectivity.

Parental controls: Netflix offers a variety of parental controls that allow parents to restrict access to certain content based on age ratings or specific titles.

Multi-language support: Netflix is available in over 190 countries and supports multiple languages. This allows users to watch content in their preferred language.

Multiple device support: Netflix can be accessed on a wide variety of devices including smart TVs, gaming consoles, smartphones, tablets, and more.

To download the  app, you will need a device that is compatible with the app and a valid Netflix subscription. Here are the steps to download the Netflix app on different devices:

Navigate to the Xbox Store or PlayStation Store on your gaming console.
Search for “Netflix” in the search bar.
Select the official Netflix app and click on the “Download” or “Install” button.
Once the download is complete, open the app and sign in with your Netflix account.
It’s worth noting that some smart TVs and streaming devices may already have the Netflix app pre-installed, in that case you just need to sign in with your Netflix account and start streaming.

Also, ensure that your device meets the minimum system requirements to run the Netflix app, otherwise it may not work properly. 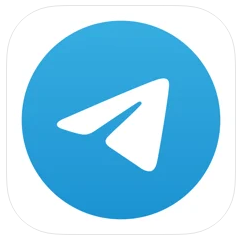 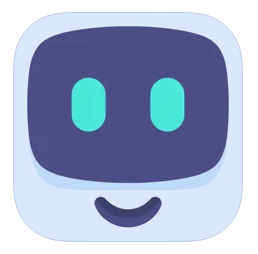